A Quick and Simple Guide for DUIs in Minnesota 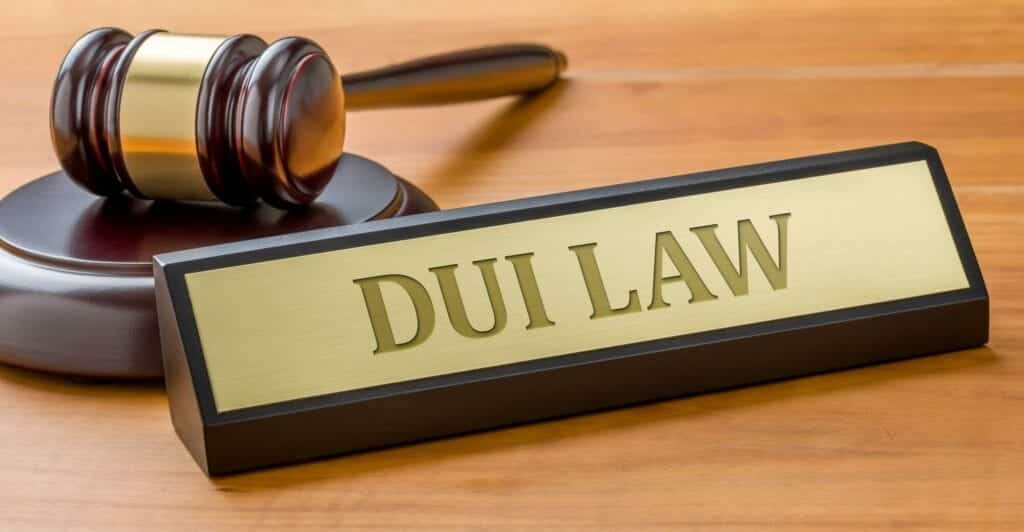 If you’re wondering, “What happens if you get a DUI in Minnesota?” you’ve come to the right place. Whether you were charged with a DUI yourself or you know someone who was, it is a stressful and confusing situation to be in. In the state of Minnesota, DUI/DWI convictions are taken very seriously. However, if you know what to expect, how to navigate the conviction, and how to hire the right attorney, you can make well-informed decisions to help yourself as much as possible.

Let’s explore what a DUI conviction means in Minnesota and what you should do about it.

What Is a DUI?

DUI is an acronym that stands for “driving under the influence.” The type of influence stated here specifically refers to alcohol. When a person is charged with a DUI, the prosecutor has to prove that the person driving was under the influence of alcohol. If a driver is pulled over and suspected of driving drunk, an officer will typically administer a breathalyzer to determine the driver’s blood alcohol content (BAC). However, the driver can still be charged with a DUI without evidence from a breathalyzer.

DUI vs. DWI In Minnesota

The following criteria are used to determine whether or not a DUI or DWI charge is appropriate:

What Are Minnesota’s DUI Degrees?

There are no national DUI standards. Each state establishes its own. For example, in Minnesota, a BAC of .08% or greater will result in a DUI, but it only takes a BAC of .05% or greater in the state of Utah. There are four degrees of DUI charges in Minnesota, and their penalties range from a misdemeanor to a felony. The charge an impaired driver receives depends on the damage caused by their behavior and their BAC, among other factors.

In Minnesota, the result of a second-degree DUI charge is a gross misdemeanor. While this is less severe than a felony, it cannot be expunged from your record for at least four years after the incident. A gross misdemeanor can still negatively affect your ability to get a job, housing, and loans while it remains on your record. According to Minnesota state law, a second-degree charge can mean up to one year in prison and $3,000 in fines. A person can be convicted if there are two or more aggravating factors involved in the current offense, such as:

Like a second-degree charge, a third-degree also results in a gross misdemeanor on the driver’s record and will still negatively impact their life. Minnesota Statute 169A.26 states that third-degree DUI penalties are the same as the second-degree; up to one year in prison and a $3,000 fine. A driver earns a third-degree conviction if:

MN DUI: What to Expect

If you’ve been convicted of a first offense DUI in Minnesota, you’re probably trying to figure out what will happen and how this will impact your life. If you’re wondering how much a DUI in Minnesota costs, that depends entirely on your conviction and your lawyer. Unfortunately, there is no straight answer to that question. No matter what degree DUI you’re charged with, it will change your life for the worse in many ways.

How to Navigate Your First DUI

Navigating your first DUI can be difficult and scary. You don’t know what to expect or how drawn out the process can become. To help you understand how to manage your first DUI, here is an outline of the process from the initial traffic stop to trial and sentencing.

Hiring the right attorney to handle your DUI can make all the difference. If you’ve been charged with a DUI, you’ve got to hire an attorney that specializes in DUI cases. What can a DUI attorney do for you?

A DUI attorney is recommended after any DUI arrest. The sooner you contact an attorney, the sooner you can tell your story with the details fresh in your mind. Once you’ve been booked, you should call a local DUI attorney for free legal advice. They can protect your license from suspension and protect you from conviction when possible. Our experienced criminal law attorneys at CJB Law, will fight on your behalf. Don’t miss out on an opportunity for an attorney to minimize the damage of your run-in with the law. At CJB Law, we understand that bad things happen to good people all the time. It is our mission to help good people.