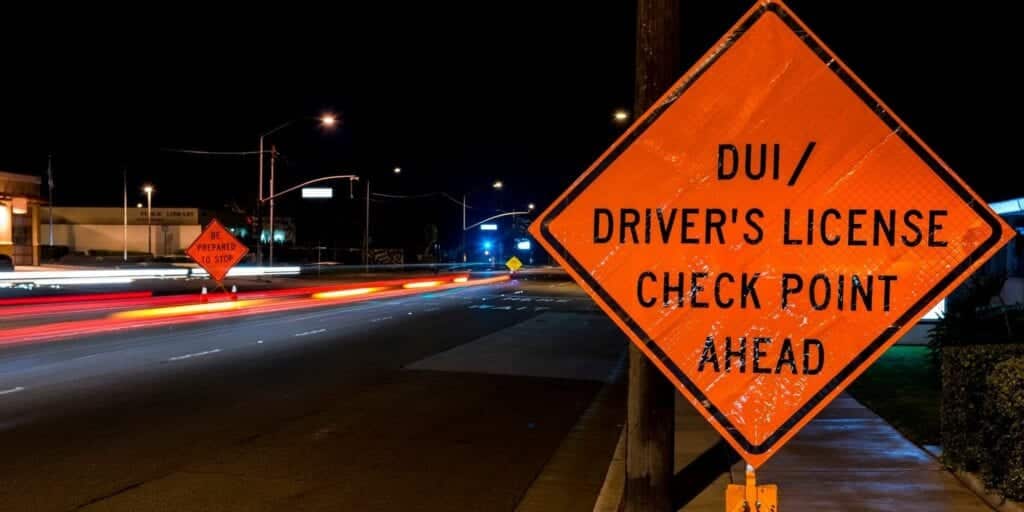 Were you out with friends having a few drinks and felt okay to drive home? Getting pulled over for a DUI can happen at the drop of a hat, especially if you have knowingly had a few alcoholic beverages and decide to drive your car. Finding yourself in this situation can be incredibly overwhelming, and you are likely to regret your decision. Each state’s guidelines vary in how a DUI arrest is completed, what jail time looks like, and possible sentencing an offender can receive. If you have been arrested for a DUI, it’s time to hire an experienced criminal law attorney so you can be defended efficiently.

It All Starts With a Traffic Stop

Getting pulled over can happen when we least expect it, and it can be even more nerve-racking when you know you have had a few drinks. Immediately following a traffic stop, the officer that pulls you over begins to make observations that are included in your police report. A key detail that many do not think of is how you pull over. Likely, the officer that pulled you over has noted a driving infraction as this is needed to initiate the stop. This can include pulling over erratically, slowing down too abruptly, or pulling over in an unsafe location. Any of these actions will be noted in your police report.

The officer will approach your driver’s side window to ask for license and registration. While you retrieve these items, you will be observed for any impairment signs like fumbling or a slow reaction time. It is vital that you remain polite and do not make any sudden or suspicious movements. Suppose the driver does not comply with the officer’s request, the likelihood of being charged with resisting arrest increases. The officer will be observing you for slurred speech, bloodshot or watery eyes, and the smell of alcohol. If you present any of these signs, you will likely be asked if you have had anything to drink.

During this conversation, the officer will document everything you say. The officer will ask when you consumed your last drink, how much you drank, and what type of alcohol you consumed. Once it has been confirmed that you have been drinking, you will be asked to step out of your vehicle. While you are required to provide license and registration information when requested, you have the right to refuse to answer questions regarding your sobriety. It is strongly recommended to avoid incriminating yourself as you may be able to avoid spending time in jail, and instead, be penalized with an arrest and license suspension.

Once you exit your vehicle, the officer has suspicion and confirmation that you have been drinking and may be over the legal limit. You will be asked to participate in various roadside sobriety tests to verify your level of intoxication further and confirm that you are in a state that is not safe to drive.

The officer will ask you to participate in a series of physical field sobriety tests. This helps them collect evidence against you in the form of subjective observation to determine whether you are intoxicated.

You have likely heard of a breathalyzer before, a handheld instrument that the officer will utilize to measure your breath alcohol concentration (BAC). While test results can be unreliable at times, a breathalyzer is an easy tool for officers to assess if there’s probable cause for a DUI arrest. You must be aware you are not required to participate in a field sobriety or PAS test; however, you will be arrested and taken to the police station for questioning upon refusal.

Participating in Questioning at the Station

Upon arriving at the police station, a police officer will read you your Miranda rights before being asked to participate in further questioning. It is encouraged only to provide your name and address and decline other communications until you can choose and have support from an experienced criminal law attorney. You will be asked to take a breathalyzer test, which is a requirement, and refusal is not an option. You may be asked to submit a blood or urine sample for further testing, but you have the right to decline this. Breathalyzers are less likely to provide a reliable test result, so it is encouraged to take this test rather than any other as it may help your attorney present a case in your defense.

After you have completed station questioning and additional testing, you will either be released the same day or booked into custody. If the office decides to book you into custody or you are arrested over a weekend, you will remain in jail until your bail hearing. Suppose you are already working with a defense attorney. In that case, there is an opportunity to convince the judge to set weekend bail for special circumstances such as work or children at home alone. In Minnesota, there are two different bail amounts a judge is required to set: conditional and unconditional.

Once your bail hearing is complete, you will be required to remain in jail until you are released or someone bails you out. At times, a judge may decide to release you on your own recognizance, which requires you to remain law-abiding and in contact with your attorney until further notice. This is a common occurrence for first-time offenders or if you have a clean criminal record.

While a lot is going on and this process can often be overwhelming, it is recommended to take as many notes as possible of the chain of events. This will provide your defense attorney with a real-time recollection of the occurrence and is beneficial in your case’s defense and success.

After booking is complete, you will be given a date for your arraignment by the court. An arraignment is the initial hearing following your arrest where you will be read your charges and ask for your plea. The plea you submit will either result in sentencing or your case going to trial. If you have already hired a defense attorney, it is likely you will not have to attend the arraignment as they will represent you accordingly.

In the circumstance that no settlement is reached, your case will then go to trial at a later date.

If your case goes to trial, you and your defense attorney will decide whether you will be tried before a jury or judge. Regardless of what you choose, it will likely last one to two days. Your defense attorney will develop an effective defense strategy, so you are represented effectively and have a high chance of incurring the least amount of penalties. Below are Minnesota’s sentencing guidelines for DUI charges:

If you have been arrested for a DUI offense, it is recommended to seek legal guidance immediately. While the process of receiving a DUI charge can be overwhelming and often time-consuming, finding an experienced DUI defense attorney is vital, so you are represented effectively. Reviewing past client testimonials and researching popular attorneys in your area will help you choose the best defense attorney for your unique case. A DUI charge does not have to change your life forever – especially if an expert represents you.