Will You Face Jail Time As A Drug Crime First Offender? 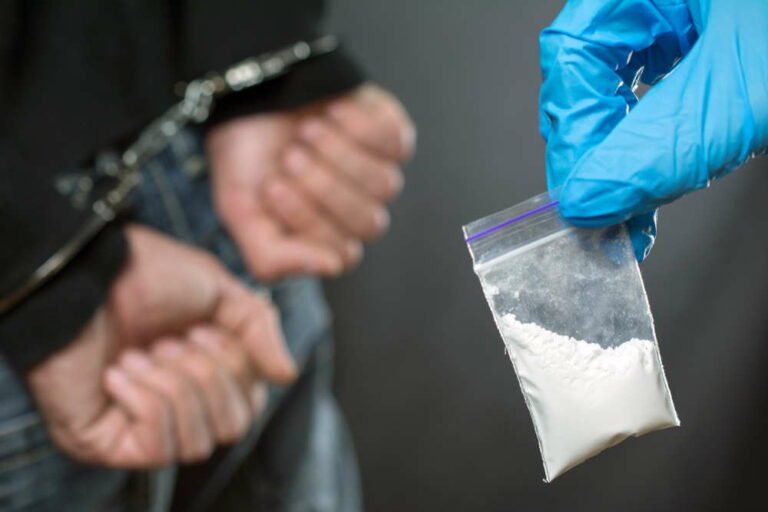 Being charged with a drug crime is a serious matter, even if it is only your first offense. Facing a drug conviction can cause major anxiety or stress for anyone, especially since it is difficult to know what the outcome of your case will be. Because of the nature of your crime, you may face a wide range of potential consequences, depending on whether you face federal or state charges. The punishment a first-time drug offender faces varies from probation to jail time, according to the state you live in.

There are several mitigating factors a judge will consider when determining the severity of the sentence you should face for your drug crime. The quantity of drugs found in your possession, the type of drugs the arresting officer finds, and several other details dictate how your case will be decided. Working with an experienced drug crime attorney is your first line of defense against any drug charge, and CJB Law can help.

How Serious Are My Charges?

In Minnesota, there are strict laws regarding illegal drug possession, and the judicial system readily enforces them. Unfortunately, many drug offenders, including first-time offenders, will face time in jail, although this is not the case for everyone.

Penalties include up to 30 years imprisonment, fines up to $1 million, or both. If a defendant already has a prior felony drug conviction, the minimum mandatory sentence is 4 years if you are convicted. Drug cases that involve larger quantities of drugs (500 or more doses, or 100 grams or more of a controlled substance) mandate a 65-month mandatory minimum.

Aggravating factors will also increase penalties. Your criminal defense attorney can explain your drug charges, what your possible penalties are, and determine if you may be required to attend a rehab facility.

What Determines Drug Penalties in Minnesota?

Newly reformed Minnesota drug laws classify drug crimes into five categories, based on their severity, and charges can include various offenses related to the following actions surrounding controlled substances:

Minnesota drug statutes categorize controlled substances into five groups with consideration to the drug’s accepted medical use and dependence or abuse rate. These groups, known as Schedules I-V, are based on DEA guidelines. The judge in your case will heavily consider the following factors during sentencing:

What Are My Odds in Minnesota?

Drug conviction penalties vary based on the seriousness of the crime, and any other aggravating factors that the judge will take into consideration.

While the potential of being incarcerated is a very real possibility, first-time offenders may be able to avoid a prison or jail sentence if they plead guilty, participate in a treatment program, or agree to long-term supervised probation.

However, you should be aware of the consequences of pleading guilty in any drug case, and how it will impact you. Pleading guilty to a drug crime may lead to still having a felony on your record, even if you avoid jail time. In Minnesota, anyone convicted of a drug crime also faces the additional penalties:

Our legal team has been providing the highest level of quality services throughout Minnesota and North Dakota for more than one hundred years. Our attorneys have extensive experience fighting drug crimes, and can help you successfully defend yourself against any drug charge.

If you have been accused of a drug crime, contact us immediately to receive a free case evaluation. It’s our goal to put your mind at ease and protect your future.