What Is the Difference Between Annulment and Divorce in Minnesota? 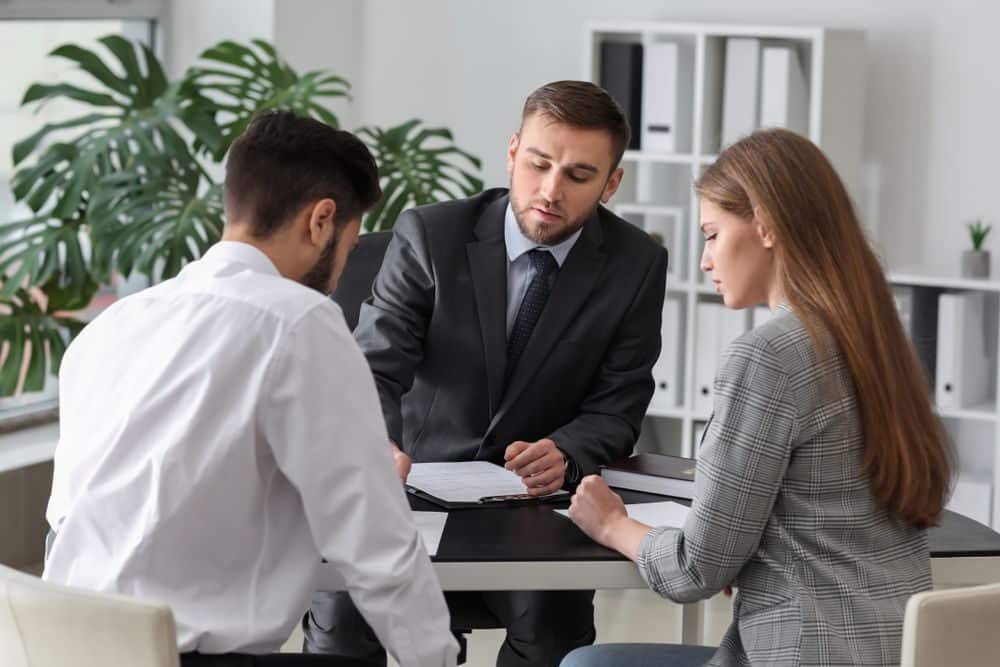 What Is the Difference Between Annulment and Divorce?

A divorce is the legal end of a valid marriage. An annulment, on the other hand, declares that the relationship between the two individuals involved was never a legal marriage in the first place and that it should not have occurred.

When Can You Apply for Annulment in Minnesota?

Generally, you can apply for an annulment only when the marriage should not legally have happened in the first place. There are several circumstances under which the initial marriage agreement might be considered legally invalid.

Generally speaking, if you continue to live with the other person after the conditions that gave you the right to an annulment were no longer possible, you cannot apply for an annulment under Minnesota law. For example, if you could have had the marriage annulled because you got married under the influence of drugs or alcohol, but you continued to live as if you were married once that influence wore off, you do not have the right to apply for an annulment under Minnesota law.

Tips for Filing for Annulment Under Minnesota Law

Your annulment petition may need to include information about your assets, your children, and any spousal support arrangements.

In some cases, particularly long-standing marriage arrangements, you may have considerable assets that need to be divided on the dissolution of the marriage—even in cases of annulment. In order to streamline the annulment as much as possible, make sure you lay out those terms ahead of time. You may need to consider factors like:

By including all that information up front, you can ensure that the details of your annulment are all laid out.

The other party has the right to dispute your annulment petition.

The other party can dispute that the annulment should have happened at all or any of the terms that you choose to include in the annulment, including asset division, child custody, or support arrangements. In some cases, mediation prior to annulment can make it easier to sort out those details and make sure that you have all relevant information about your annulment.

A lawyer can help you learn more about your rights regarding an annulment in Minnesota.

Do you have the right to an annulment, according to Minnesota law and statutes of limitation? What if you continued to live with your former spouse for a period of time? How should you handle things like asset division or child custody following an annulment? An attorney can help guide you through the process and make sure that your rights are protected as you file for annulment.

Check into resources that can help you learn more.

The Minnesota Court System offers an extensive resource that can help you establish the difference between annulment and divorce, learn more about your rights during an annulment, and how to file for annulment.

Do You Need to File for Annulment or Divorce in Minnesota?