What Is Considered Disorderly Conduct in Minnesota? 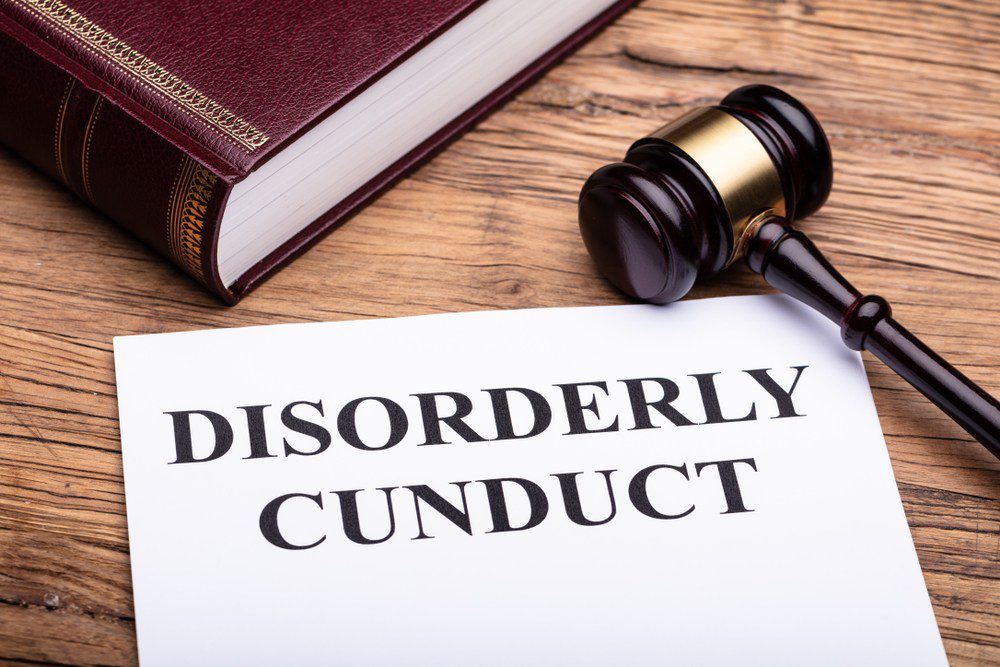 Minnesota protects its citizens from the destructive behaviors of certain people with its disorderly conduct laws. These laws are in place to prevent behaviors that will upset or annoy others, and they are sometimes called disturbing the peace. Disorderly conduct charges are often seen in Minnesota because police can use them in many situations.

Disorderly conduct charges are misdemeanors, and people proven guilty of this can serve 90 days in prison and a fine of up to $1000, or both. There are a variety of behaviors that can fall under disorderly conduct.

The Minnesota statutes outlaw disorderly conduct and public nuisance, where the offender annoys or disturbs other people.

Any physical altercation or fighting is part of the disorderly conduct statute. Interfering with a lawful assembly or meeting can result in a disorderly conduct charge. People who use loud and offensive language to raise anger or alarm can break the law.

The police will investigate each instance of disorderly conduct and determine how they will charge the person. There are extenuating circumstances that will change the police officer’s determination. Loud, vulgar comments said in a nightclub will not be seen in the same way as they were at Sunday Church.

Minnesota also has laws prohibiting riots and unlawful assembly. In Minnesota, a riot is when three or more people gather to use or threaten force. Participants can be charged for inflicting violence or property damage, which is seen as disturbing the peace.

Riot participants can also be charged for refusing to leave the area when asked by police. Approaching the police in a threatening manner will result in charges.

There will be more severe charges if riot participants are armed with deadly weapons or if someone is injured or killed during the riot.

The public nuisance laws are exactly what they sound like. These are when someone is intentionally being a nuisance to others. This covers a wide range of disturbing behaviors. It is when a person is causing a condition that annoys, injures, or endangers the safety and health of the general public. 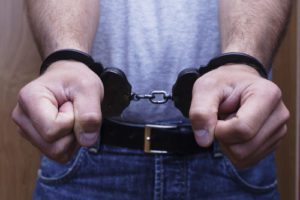 Penalties for disorderly conduct vary greatly, and they will depend on the actions of the person charged and their relationship with the person they are disturbing. A criminal history will be essential when deciding on a person’s penalty, and first-time offenders will often find the court system more lenient.

Interestingly, allowing others to participate in disorderly conduct on your property can lead to charges. Property owners are responsible for anything that happens on any property they control, and if they allow disorderly conduct without intervening, they will also be charged.

Caregivers are responsible for vulnerable adults, giving them much harsher penalties for disorderly conduct. A caregiver is an individual or facility accountable for the care of a vulnerable adult by agreement or contract.

A vulnerable adult is anyone over eighteen with mental, physical, or emotional disabilities. Caregivers convicted of disorderly conduct can receive a fine of up to $3000 and up to one year in jail. 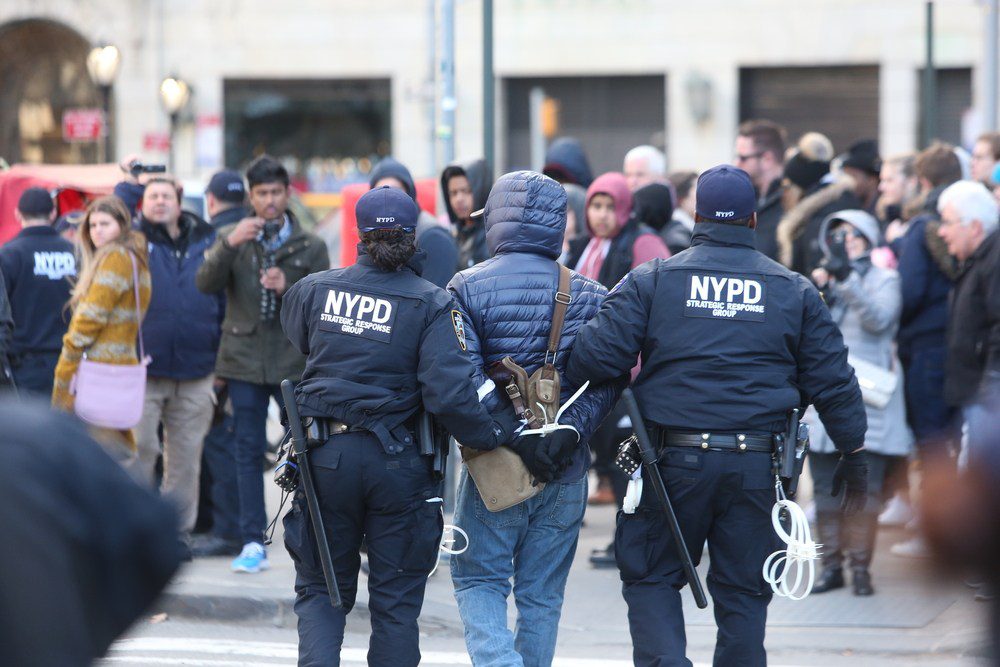 In Minnesota, people facing disorderly conduct charges should hire an attorney to get the best possible results. Disorderly conduct charges often occur when the police officer isn’t quite sure what else to charge you with. There may be a lack of evidence, and it will be difficult for a prosecutor to prove his case when they are up against an aggressive attorney.

Many times, disorderly conduct charges depend on the testimony of witnesses that were present at the scene of the occurrence. An attorney skilled in cross-examination can refute the witness testimony, leading to a verdict of not guilty.

An attorney can also present a self-defense claim. This defense can be used in the case of a fight or a brawl. This type of defense can make it even more difficult for the prosecution to prove its case. It is important to remember that the prosecutor must prove intent regarding the disorderly conduct.

Frequently, an attorney can avoid the stress of a trial by negotiating a deal that will leave you with lower penalties or a dismissal of charges.

Any person exhibiting behavior that constitutes disorderly conduct caused by an epileptic seizure is not guilty.

Disorderly conduct may be a misdemeanor, but it can cause you significant legal problems. An attorney can represent you to help you navigate the court system and get the best results possible.

You may think you have been charged for a situation that got out of control. The implications of the legal process can have lasting effects on your record and reputation. You will need the best advice to help you plead your case effectively. Contact CJB Law today to speak with one of our attorneys about disorderly conduct.