The future of blood-alcohol tests in Minnesota 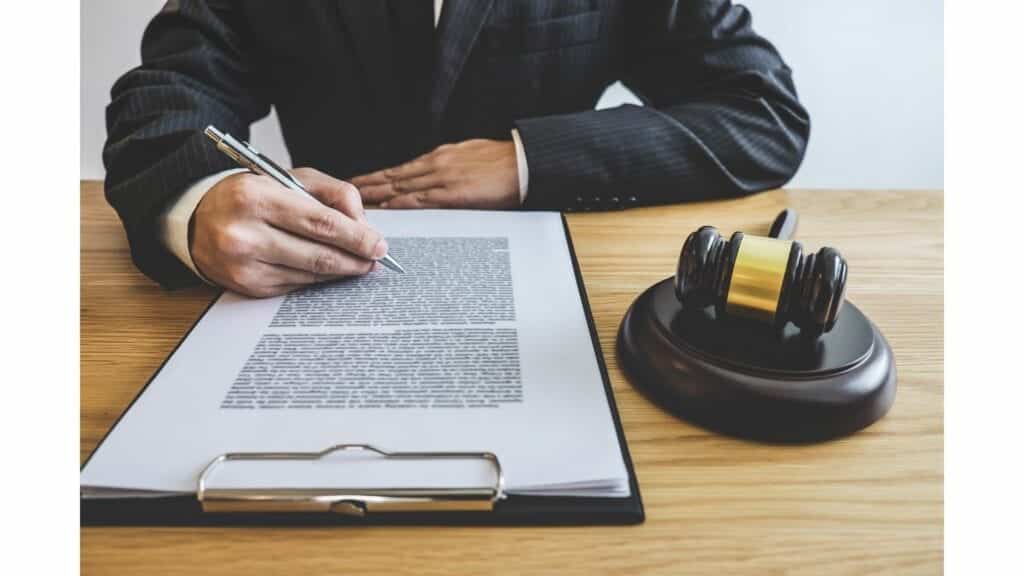 In late December 2015, the Minnesota Court of Appeals determined that the state cannot prosecute motorists for refusing to submit to warrantless urine tests. The decision is in accordance with the Fourth Amendment principles. The practice is deemed a “search,” and unless the suspect provides voluntary consent, a warrant is required for urine testing.

The case at hand involved a drunk driving arrest of an Owatonna resident in 2012. The suspect refused to submit to a urine or blood test and was ultimately charged with second-degree test-refusal. This was in addition to the underlying intoxication charge. After other charges against the suspect were dropped, the refusal charge remained.

The recent decision reversed the Owatonna resident’s refusal conviction, noting that a person cannot be penalized for declining such tests, as the practice is unconstitutional. This ruling is in line with a 2013 U.S. Supreme Court decision, which notes that police should generally attempt to obtain a search warrant before ordering tests for drunk driving suspects.

The December ruling is timely. It comes down just a few months after the Minnesota Court of Appeals ruled that it is not illegal for a DWI suspect to decline a warrantless blood test. Today, a charge for refusing this test is also unconstitutional in Minnesota.

What about breath tests?

While the two court rulings note it is unconstitutional to charge a DWI suspect for urine or blood test refusal, this same is not true for a breath test. Warrantless breath tests are still permissible under the state’s “implied consent” law. The thought is that Minnesota residents ultimately “consent” to a breath test when they secure a license to drive in the state. In addition, it has been suggested by some that the breath test is less invasive than urine or blood tests.

Again, timing is everything. The U.S. Supreme Court has agreed to review Minnesota’s implied-consent law. Should motorists be charged with a crime if they refuse to submit to a breath test? Regardless of the Court’s decision, local attorneys note that the ruling will affect thousands of DWI tests in Minnesota each year.

How will the breath test prevail? We’ll have to wait and see. If you have been charged with drunk driving, remember that the law is evolving. Speak to a local attorney about your case.