The difference between violent and non-violent crimes 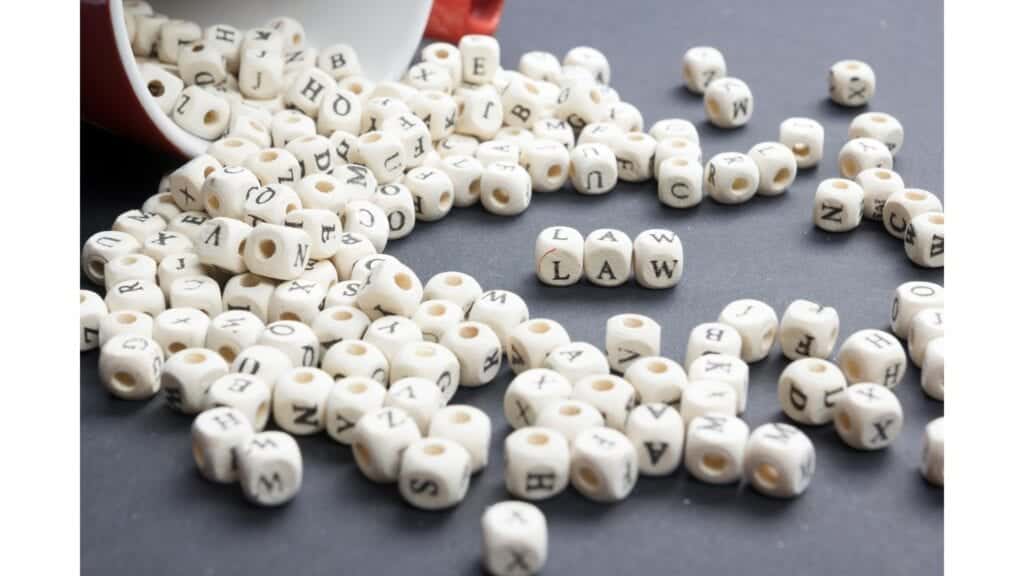 Violent crimes, on the other hand, are considered offenses against a person. This means that another person’s physical body was harmed during the committing of a crime. The way that non-violent and violent crimes are penalized is important to understand.

There is a broad spectrum of offenses that is covered by the term non-violent crimes. Most often, these are property crimes, and may include the following:

These are some of the more common examples of non-violent crimes that an individual may face.

Violent crimes typically carry harsher penalties, and these are some common offenses:

If a non-violent crime is committed and it leads to violence toward another person, it may be moved up to be considered a violent crime. For example, if a person uses a gun to force another to sign a contract against his or her will, the crime has gone from non-violent to violent.

There can be serious legal consequences for any type of crime, and though violent crimes may have harsher penalties, some non-violent crimes carry strict sentences for punishment. Typically, a non-violent crime will be punished with a short jail sentence or a fine, although the amount and time may increase depending on the severity of the crime and its effect on those involved.

Defenses for non-violent and violent crime

Both types of crime have defenses available, but the specific facts play into how the situation is approached. An individual may use a defense of consent or self-defense to remove or reduce the penalties that are inherent with a crime.

If you or a loved one has been convicted of any type of crime, whether violent or non-violent, you may benefit from discussing your case with an attorney. Penalties and fines may be decreased if the case is handled correctly.