The 420 on your trip to Colorado 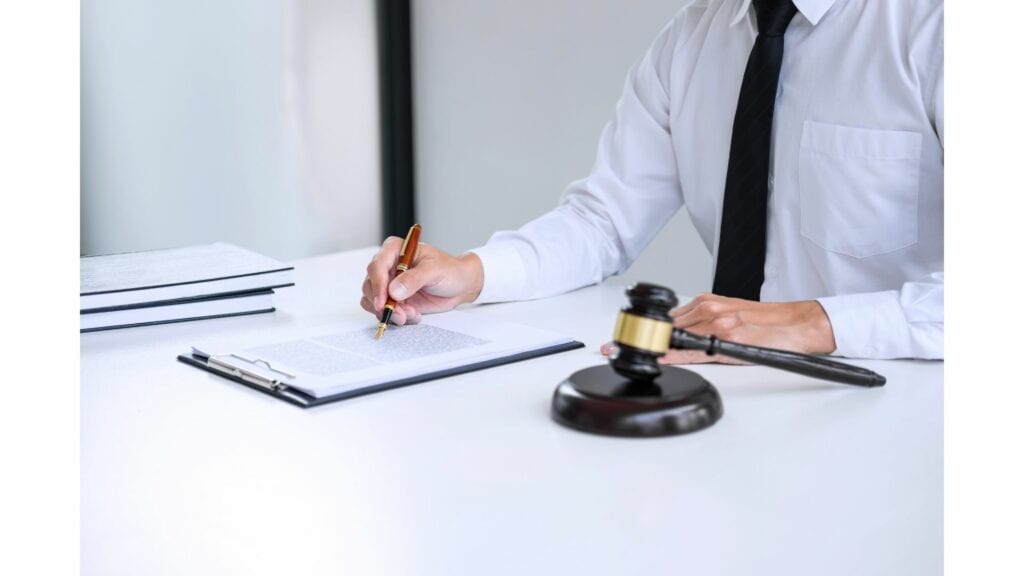 We get it. You went out to the marijuana capital of the world and had a bit of an adventure. Now that you are back in Minnesota, you may have some questions about what could happen in the event you are charged with a drug crime over certain souvenirs.

What if I am holding paraphernalia?

The federal law that defines what paraphernalia is and what makes it illegal is dependent on the item’s primary use. For example, a hookah that is mainly used for smoking or vaping tobacco is not considered drug paraphernalia. However, if that same apparatus has any drug residue or was sold specifically as a bong, then the item can be classified as illegal and is lumped into possession.

Will I go to jail if I’m caught with ½ an ounce?

While possession, use and selling for recreation are legal in The Centennial State, many jurisdictions, including Minnesota and the federal government, have not legalized it. Additionally, federal laws generally trump state mandates.

Here in Minnesota, we have decriminalized Marijuana, however, it is not what you think. Decriminalization just means that if a person is caught with a small amount it may be treated as a minor violation. It does not mean you are not at risk to be charged with a misdemeanor, a nominal fine and/or be sent to a chemical dependency assessment or treatment. Felonies are reserved for possessing larger amounts.

What happens if I sold some?

It all depends on the amount. If you gave some to a friend but did not receive any money for it, you could face a small fine. The risk increases as the volume and dollar amount paid increases. Regardless of the amount, if you are charged or ticketed with possession and/or intent to distribute, you should contact an attorney right away.

What if a relative needs it for medical reasons?

Yes, Minnesota did legalize marijuana use for medicinal purposes in 2014. However, a patient with a prescription can only be given cannabis if it is offered in pill or liquid form and from a licensed dispensary. Additionally, a patient will need to register, and a physician must certify that he or she has a qualifying condition. Having an ill relative will not exempt you from being charged with a drug crime.

Minnesota laws regarding cannabis are always evolving. Speak with a legal professional to uncover more about relevant marijuana mandates.