Robbery and Burglary: What’s the Difference in Minnesota? 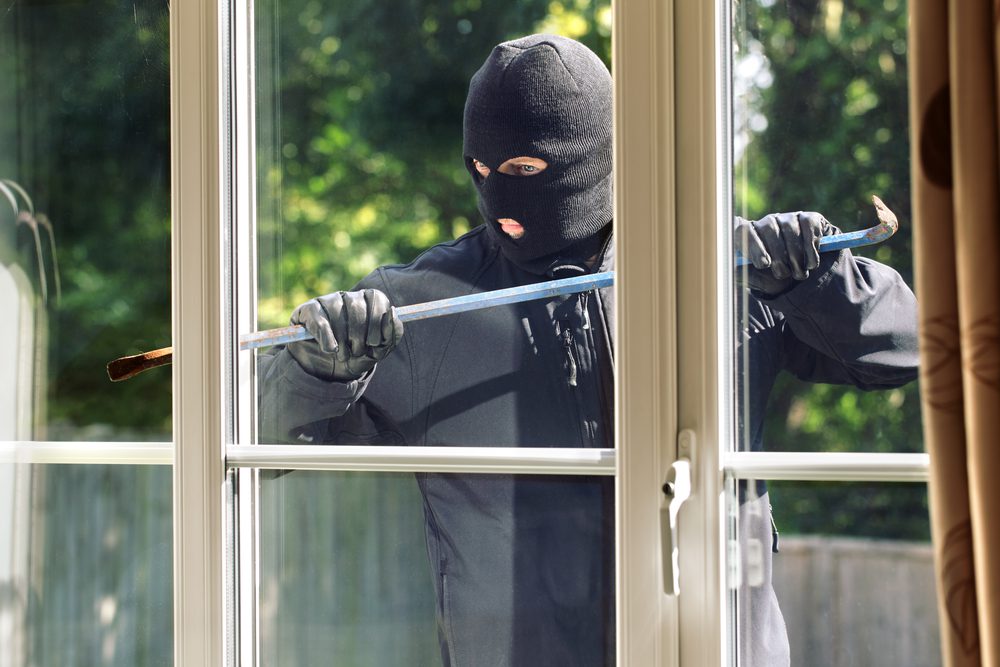 While robbery and burglary are closely related, the Minnesota criminal code has distinct legal definitions for these terms. Before establishing the difference between burglary and robbery, it’s prudent to grasp their respective fundamentals.

Robbery entails physically stealing something from another person. For example, street mugging is considered robbery. In most cases, assault and threats of violence often accompany robbery.

Robbery is a terrible offense. A conviction may result in years behind bars, hefty fines, and a permanent criminal record.

Burglary is unlawfully entering a dwelling to commit a crime. Although theft is the most prevalent motivation for burglaries, burglary doesn’t have to include theft. For an offense to be burglary, there should be a motive to commit a crime inside a structure.

If you get home and find your house broken into, there’s a high likelihood you’ll claim to have been robbed. However, given the legal definition of “robbery,” it’d be more accurate to say someone burglarized you. Any act, not simply robbery, can result in burglary charges if an unauthorized person enters a building. Many other offenses often accompany burglary.

Meaning of Robbery Under Minnesota Law

Minnesota law recognizes two primary categories of robbery: simple and aggravated robberies. While some robberies are more inclined to result in lengthier sentences and penalties, a conviction for any of these charges has severe consequences.

A simple robbery involves stealing something from another person while using or threatening to use force. There are numerous ways to define force, notably kicking, smacking, or punching. Threats of physical force also vary. Threats are verbal, but the perpetrator can also communicate the threats physically through gestures.

When it’s clear the criminal intended these activities to pressure the property owner into relinquishing possession, they are legally considered threats. Remember, simple robberies are not just tied to when the guilty party physically injured the victim. Minnesota’s maximum penalty for this offense is 10 years in prison or a $20,000 fine.

An aggravated robbery in Minnesota can be of the first or second-degree.

You might be charged with aggravated first-degree robbery if, during a robbery, you brandish a lethal weapon and cause physical harm to another person. The courts would apply this charge if you used an object to imply possessing a deadly weapon. This deception may involve pretending to brandish a firearm while pressing something against the back of a target.

When found guilty, the maximum sentence for aggravated robbery of the first-degree is 20 years in prison or a maximum fine of $35,000.

You commit second-degree robbery when you deceive the victim into believing you possess a dangerous weapon. This accusation differs from robbery in the first-degree because a perpetrator achieves it when they threaten to use a dangerous weapon. This crime is a lower offense than aggravated robbery in the first-degree because there’s no requirement for a tangible hazardous tool to be used as an assumed weapon.

Meaning of Burglary Under Minnesota Law

Under Minnesota law, a burglary happens when someone enters a building without authorization and intends to commit a crime. Although it’s typical to think of burglary as a theft-related crime, there are various reasons someone could enter another person’s property and still face a  burglary charge.

For instance, the courts could charge you with burglary if you lawfully enter another person’s property and stay there longer than required to commit a criminal act. This offense is typically illustrated by entering a store and remaining there until it closes.

Burglary in Minnesota is divided into four categories, with the first three regarded as felonies and the fourth as a misdemeanor.

You will be charged with burglary of the first-degree if you enter a building without authorization and intend to conduct a crime. This charge might also happen if you enter a building without permission and break the law while inside. In Minnesota, burglary of the first-degree carries a sentence of 20 years and a fine of $35,000. If the building was a dwelling and someone was inside when you broke in, the law requires you to serve a minimum of six months in jail.

The courts can charge you with second-degree burglary if you unlawfully enter a building and commit a crime. The critical distinction between the first and second-degree is that the latter doesn’t require a witness to have been present when the unauthorized entry occurred.

Unauthorized entries might happen if you access restricted structures like banks, pharmacies, government buildings, places of worship, or schools. A second-degree burglary conviction in Minnesota carries a maximum sentence of 10 years in jail and a $20,000 fine.

What Should You Do if Accused of Burglary/Robbery in Minnesota?

Suppose someone has accused you of committing a robbery or burglary offense in Minnesota. If that’s the case, securing professional legal representation is the first and most critical thing to do. A qualified and professional lawyer is essential. If the police wrongly gathered evidence against you, a competent attorney may be able to have your charges decreased, your fines reduced, or even your case dismissed. By dropping your charges, you can avoid a felony off your record and prevent the issue from ruining your career or life.

What if a jury has found you guilty? With our extensive law knowledge, we know how to maneuver the system and negotiate lenient repercussions. Without a conversant lawyer, you may end up spending many years in prison. Don’t let the complexities of robbery/burglary cases affect your daily life. Let CJB legal experts handle every turn of your case. Contact the legal experts at CJB Law today, so we can help you with your Minnesota robbery or burglary case.