A Minnesotan’s Guide to Assault, Battery, and Restraining Orders 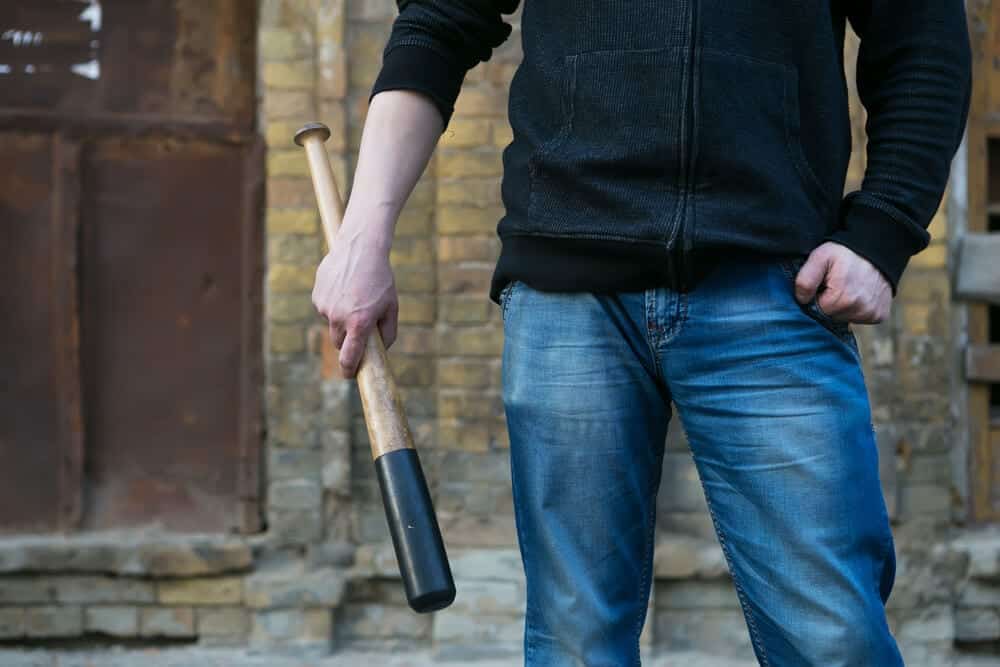 Assault and abuse are serious situations that no one deserves to go through. Unfortunately, victims of assault and abuse often feel stuck in a neverending cycle because recurring situations can be challenging to escape. Without the help of an experienced attorney, charges and justice can be hard to come by.

If you live in Minnesota and have experienced abuse or assault, you’ve come to the right place. CJB Law is here to help you understand the ins and outs of everything you need to know about navigating abuse. We’ll take a look at early signs of abusive relationships, restraining orders, and assault and battery charges.

If you are in immediate danger and need help now, please reach out to the Domestic Violence Hotline or the Minnesota Day One Crisis Hotline for free and confidential support.

How to Know if You’re in an Abusive Relationship

Most abusive relationships begin in an unassuming way. Abusers often wait until a layer of trust is formed before they start using abusive tactics. Abusive partners thrive off of manipulation tactics that distort the other person’s concept of reality. Threats of harm, physical violence, and intimidation are all ways perpetrators of abuse carry out their harm.

There are abusive red flags to be aware of in a relationship. If you notice any of the following behavior patterns in your partner, you should seek help immediately and take the necessary steps to leave the relationship if you can:

Take notice of your own emotions too. If you feel like you can’t trust your thoughts anymore, your partner may be manipulating you. If you feel like abusive tactics have gotten worse over time, and now you feel constantly depressed or afraid, reach out for help right away. If you need emergency help, call 911.

Abuse can fall in a gray area because it is not always physical or violent. There are many types of relationship abuse, and if you experience any of them, you deserve to get help to leave the relationship.

Physical abuse is defined as any violent act performed on a victim. This includes punching, kicking, burning, hitting, choking, and other physical violence forms.

Emotional abuse can be harder to define since it isn’t as objective to an outside eye. Emotional abuse includes manipulation tactics, threats, blaming, public humiliation, and other behaviors that intentionally disturb the victim.

Forcing someone to participate in sexual acts, view pornography, pose for sexual photos, or have sex with other people constitutes sexual abuse. Forced non-consensual sex is defined as rape which is a federal offense.

In the build-up stage, tension begins to increase between the abuser and the victim. The abuser may start losing their temper, using insulting words, or making subtle threats.

The tension reaches a breaking point, and the abusive partner erupts into violent, abusive behavior. This can include hitting, punching, sexual abuse, destroying property, kidnapping, and more.

After the abuser erupts into violence, they often express shame and guilt. They will beg for forgiveness and promise that the behavior will never happen again. This stage also usually involves the abuser downplaying the severity of the incident.

After the violence, there may be a temporary sense of calm. The abuser may seem more loving and caring towards the victim. However, this stage is often short-lived and is not an indicator of the reality of the situation. Not long after, signs of building tension begin to show, and the cycle repeats.

How to File an Order for Protection in Minnesota

You are most likely familiar with the term “restraining order.” However, restraining orders are court orders that do not have to involve domestic abuse. If you are experiencing domestic violence in Minnesota, you will want to file an Order for Protection.

A court order of protection protects victims from domestic abusers by preventing the abuser from:

For either type of protection order, you will need a skilled attorney on your side. They will guide you through the process and help you decide which route is best to pursue.

The Consequences of Assault and Battery Charges

Charges can be filed against perpetrators of assault. In Minnesota, assault charges and consequences vary by the legal severity of the act. Sometimes, charges get defined as assault and battery.

Battery is similar to assault, but it deals explicitly with intentional harmful or offensive touching of another person without their permission. While assault can include attempted harm or threats, battery occurs when actual physical contact has been made. Battery and assault charges fall within five degrees of severity. The first three degrees of assault result in felony charges.

The most serious assault charge is first-degree. First-degree assault is defined as intentional physical harm to the point of risk of death, disfigurement, or loss of use. The consequences are a felony charge, up to $30,000 in fines, and 20 years in prison.

This charge relates to assault that involves a weapon. Weapons include any dangerous objects such as bats, knives, ropes, guns, and more. The consequences include a felony charge, up to 10 years in prison, and $14,000 in fines.

Third-degree assault is used for minors with abusive histories, assaulting a child under the age of four, or any other type of assault that resulted in substantial bodily harm. The consequences are a felony charge, up to five years in prison, and $10,000 in fines.

Domestic abuse, assault, and battery are terrifying situations that are often difficult to escape. If you or someone you know has experienced any type of abuse outlined here, it is paramount to seek help. If you need immediate assistance, call 911. You can also call the Minnesota Day One Crisis Hotline, and they will help you find support, a safe shelter, and walk you through involving law enforcement.

If you want to press charges against someone who has committed domestic violence against you, you will need an experienced attorney on your side. CJB Law, is here to help you stay protected against domestic violence.