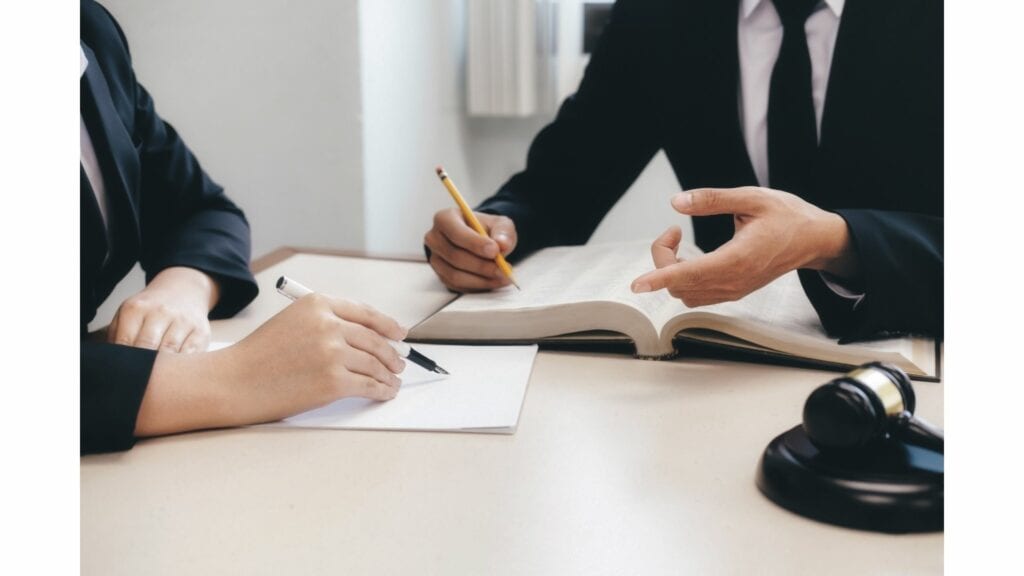 If you follow this blog, you know that we have been tracking the recent evolution of drunk driving mandates – especially in terms of implied consent laws. The laws are subject to possible change this year, as this previous blog explains: The future of blood-alcohol tests in Minnesota.

The U.S. Supreme Court heard arguments on April 20, focusing on cases and laws in both Minnesota and North Dakota. The outcome could potentially affect how police carry out drunk driving investigations in states with comparable implied consent laws, which make it a crime to refuse urine, blood or breath blood-alcohol tests – even when authorities have not obtained a warrant.

According to prosecutors, when drivers retain a driver’s license and take on local roads, they implicitly agree to alcohol testing — even without a warrant. This is a legal requirement of the driving privilege, prosecutors contend.

Moreover, attorneys for Minnesota and North Dakota told the Supreme Court on Wednesday that it can take ample time to obtain a warrant in rural areas. In turn, this could allow time for impaired motorists to sober up.

However, Justice Sonia Sotomayor seemed to disagree. According to the Justice, the time argument is not enough to support an exception to the Fourth Amendment, which mostly prohibits warrantless searches. Justice Anthony Kennedy feels that prosecutors are requesting a grave exception to this fundamental constitutional right.

Other justices inquired as to why states could not formulate a way for authorities to use wireless technology, such as mobile phones, to quickly secure pre-test warrants.

Yet, the court appeared somewhat in support of warrantless breath tests, as breath tests are generally less invasive than blood tests. On the other hand, Justice Stephen Breyer explained, “a blood test might be a different thing.” This is because there is a level of risk and pain associated with this type of test.

Only time will tell.