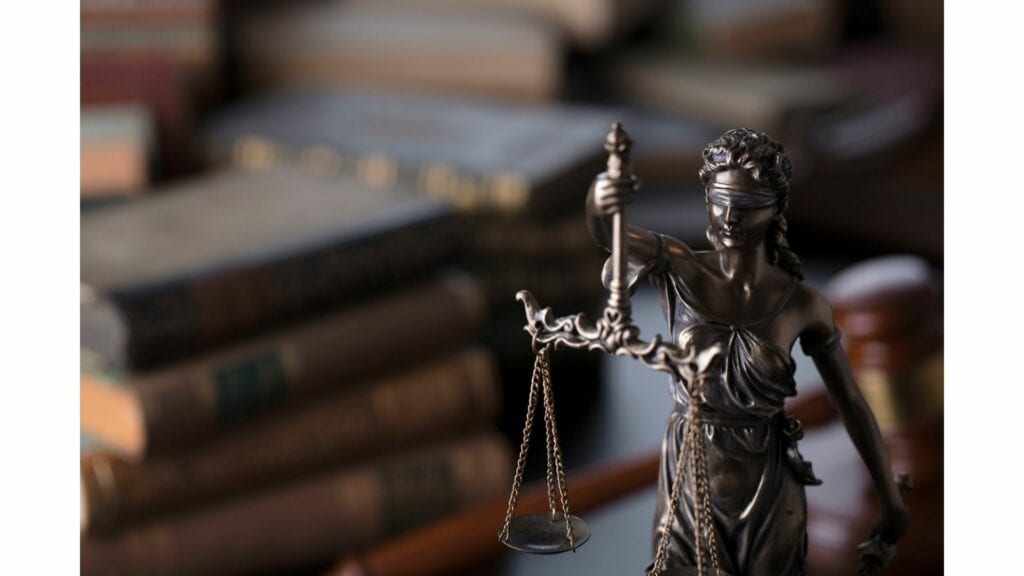 When you think about assault, you probably think about someone physically harming another person. Physical injuries don’t have to happen for assault charges to be filed, though.

Take for example this case out of Fergus Falls. A man is now facing second-degree assault charges for performing the pursuit intervention technique, or PIT maneuver, on another vehicle. The technique forces a vehicle that is attempting to flee to turn sideways suddenly, which can cause the driver to lose control, stop or crash.

After allegedly performing the maneuver in a Chevrolet Impala, both of the drivers go out of their vehicles and reportedly got into a verbal altercation. A complainant told them to get back into their cars, but the police were still called.

Once there, the Fergus Falls officer arrested the man who allegedly performed the PIT technique. He is now being charged with second-degree assault.

According to the Minnesota Statutes, assault in the second degree can be penalized with up to 10 years in prison and a maximum fine of $20,000 if a deadly weapon was used and if substantial bodily harm was caused.

If just a dangerous weapon is used, then the prison sentence may be no more than seven years, and the fine is no more than $14,000.

A vehicle is often considered to be a dangerous weapon because of its ability to cause substantial injuries if misused. Fortunately, there are defenses for those accused of using a vehicle in this way, such as lacking the intent to cause harm to others. An attorney can review the case and help you learn more about your defense options.