How Much Jail Time Is Given for Gun Charges in Minnesota? 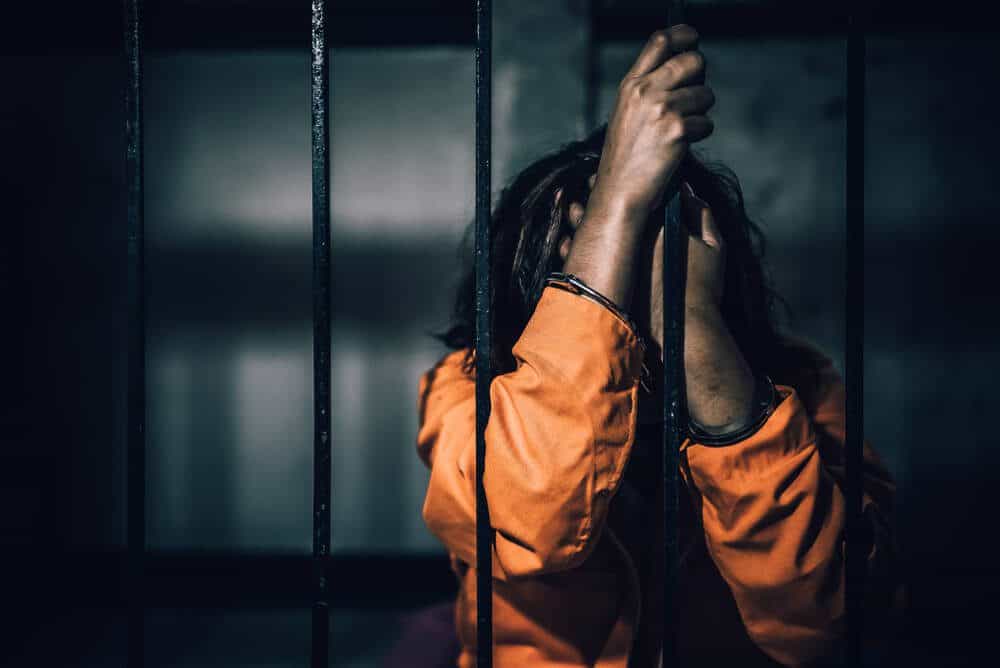 The U.S. Constitution’s Second Amendment protects the rights of Americans, allowing them to keep and bear arms. This amendment allows anyone to own and carry firearms. The same does not apply to the State of Minnesota.

The right to own or carry firearms is heavily regulated in Minnesota, prompting every gun holder to abide by the gun laws. Failure to comply with the rules and statutes governing firearms bearing may result in significant gun charges. A general gun charge conviction may result in jail time amounting to years behind bars.

Any individual facing a gun charge can face hefty bonds and fines to get a chance at freedom. Thus, to ensure you are on the right side of the law, consider hiring a professional gun charge defense attorney to represent you if you get arrested. 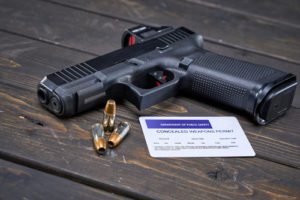 Although Minnesota law severely limits firearms rights, that does not mean one cannot own a gun without a permit. Here are some of the requirements for getting a gun permit in Minnesota:

Several occupations, like state correctional and police officers, are exempted from the law.

Note that any individual carrying a firearm without a permit or intentionally falsely representing any information to gain an application for a permit to carry a gun may likely face a gross misdemeanor. This charge carries a maximum sentence of one year and a $3,000 fine. This includes illegally carrying a firearm when hunting.

A second gun possession without permit offense is a felony leading to five years in jail and thousands of dollars in monetary fines.

Those Ineligible to Carry Firearms

First and foremost, you need to understand that gun laws in Minnesota categorize crimes based on several factors, such as:

With specific limited expectations, the following individuals are not qualified to possess a firearm:

Undocumented Persons and Fugitives From Another State

This also includes persons dishonorably discharged from the U.S Military, and those who are still in the diversion program after violent crimes. Individuals convicted of domestic assault with the use of firearms or those with a history of illegal drug use and dependence are not allowed.

In violation of these eligibility clauses and statutes, such persons may face a felony charge of 15 years in prison if found guilty.

In Minnesota, felony charges are some of the most severe criminal offenses.

Most gun charges fall under this category. For example, the law makes it a felony if someone recklessly discharges a gun in public places, sells firearms to a minor, or uses firearms in conjunction with other crimes, including drug and violence convictions.

For individuals who start with a gross misdemeanor, committing the same crime twice is enhanced to a felony charge, translating to over five years of jail time and thousands in fines and bail money.

More than that, if faced with felony charges, you may face other consequences. These include:

A weapons charge will likely increase the severity of other charges against you. Minnesota law mandates that anyone found guilty of other crimes, including sexual misconduct, possession of illicit drugs, murder, robbery, assault, or kidnap in conjunction with the use of firearms, may receive hefty penalties. These penalties may involve maximum prison sentences.

Federal gun charge sentences differ depending on the circumstances. They include the following:

Severity of the Crime

Different crimes call for different charges. For example, if the defendant is found guilty of murder or assault by using a gun, they can face the maximum penalties compared to a mere misdemeanor.

If the defendant has a criminal history tied to violence, illegal possession of firearms may translate to a longer jail time than a criminal with a first-time gun charge conviction.

In the case that the firearm was used in a crime as a sign of self-defense, the defendant may receive low penalty standards or a few years of jail time compared to an offender who used the firearm to intimidate the victim.

Minnesota bans certain types of guns, such as short-barreled shotguns, machine guns, firearms with altered serial numbers, and Saturday night pistols. If one is found with criminal gun charges for possessing these banned firearms, the charges can range from gross misdemeanors resulting in a year in jail to felonies accounting for many years.

You may face hefty fines or jail time if you have been charged with a firearms offense in Minnesota. You may also encounter the collateral damage of losing your gun license and permits and forfeiture of the right to possess firearms. Hiring a skilled defense attorney may be your best bet to achieve valid case results. They may aid in: 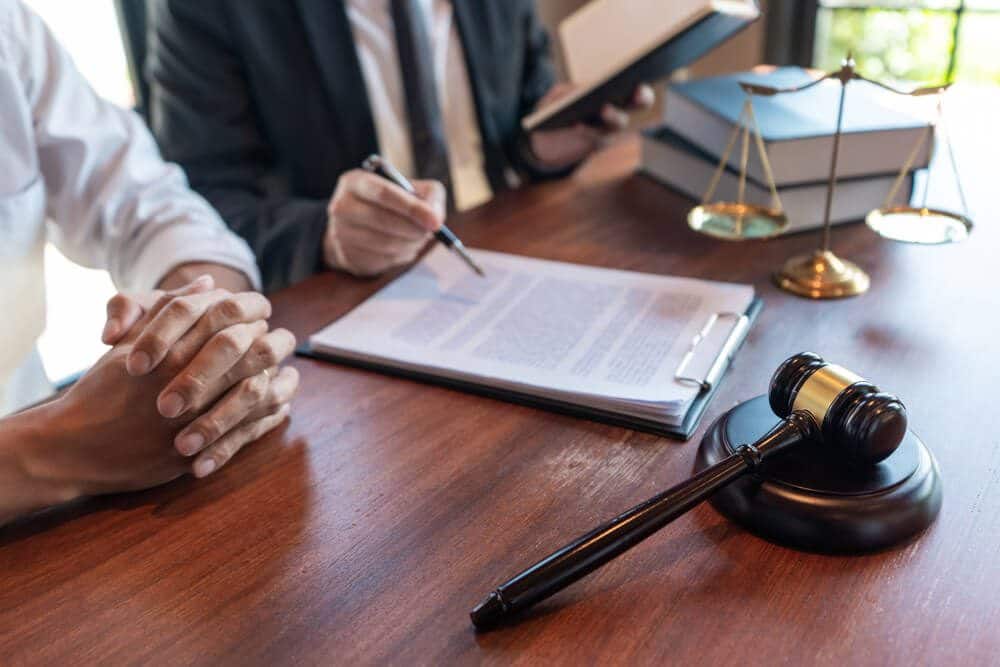 Talk to the Experts at CJB Law Today

Gun charges and criminal offenses in Minnesota can have negative impacts on someone’s life. You may lose your right to possess firearms. More than getting jail time or fines after conviction, you may have difficulty adapting to civilian life, as well. Certain gun charge convictions may make it difficult for you to find better housing, employment, or peace of mind.

Defendants facing gun charges should contact CJB Law today. We have a team of experienced criminal defense attorneys who will protect your rights, and safeguard your interests during court proceedings.