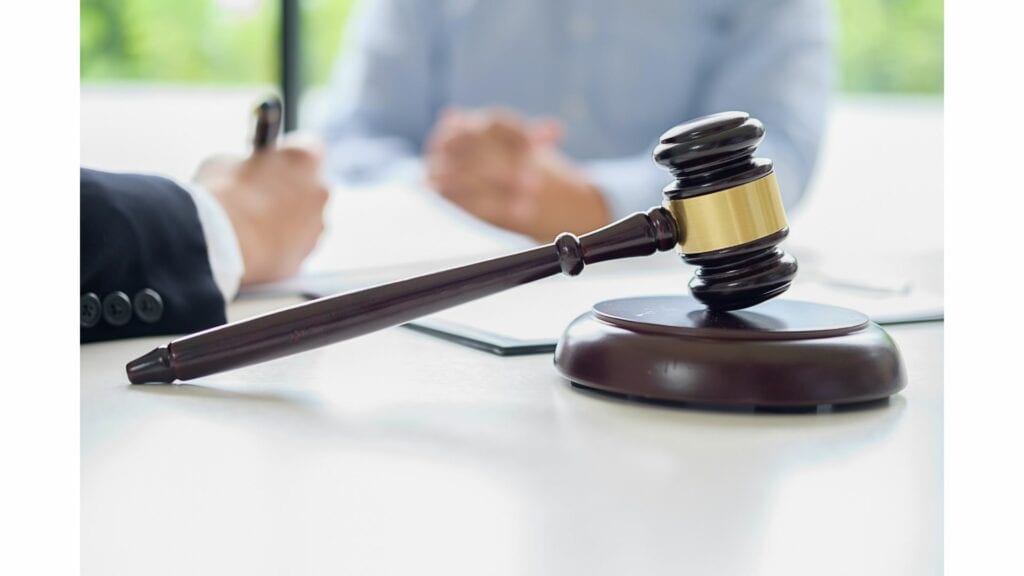 On Nov. 21, Minnesota authorities arrested two men for allegedly distributing fentanyl in the Duluth area. The undercover operation led to the seizure of 80 grams of pure fentanyl powder, which is the largest amount ever confiscated in the state.

According to local media outlets, the defendants, a 29-year-old resident of Duluth and a 35-year-old resident of Chicago, were in possession of enough fentanyl to kill 26,000 people. As a result, they will likely be charged with felony drug crimes in St. Louis County District Court.

The chief of the Duluth Police Department said that fentanyl, which is 100 times more powerful than morphine, has caused many overdose deaths in the area. He also said his department is attempting to disrupt the drug’s supply and demand chain by targeting dealers and educating the public. Duluth law enforcement officers seized 80 total grams of fentanyl in both 2016 and 2017. In 2018, they seized 122 grams of the drug. However, including the latest bust, officers have confiscated a whopping 191 grams in 2019. The investigation was conducted by members of the Carlton County Sheriff’s Office, the Minnesota Bureau of Criminal Apprehension, the Superior Police Department, the Lake Superior Drug and Violent Crime Task Force and the Federal Bureau of Investigation.

If convicted, defendants arrested on drug charges, such as drug possession, distribution and trafficking, could face years in prison and thousands of dollars in fines. Since the stakes are so high, defendants might benefit by retaining the services of a criminal defense attorney. After reviewing the specifics of the case, a lawyer may be able to poke holes in the prosecution’s case, causing the charges to be dismissed. If that isn’t possible, legal counsel might recommend negotiating a plea deal that reduces the charges and penalties.