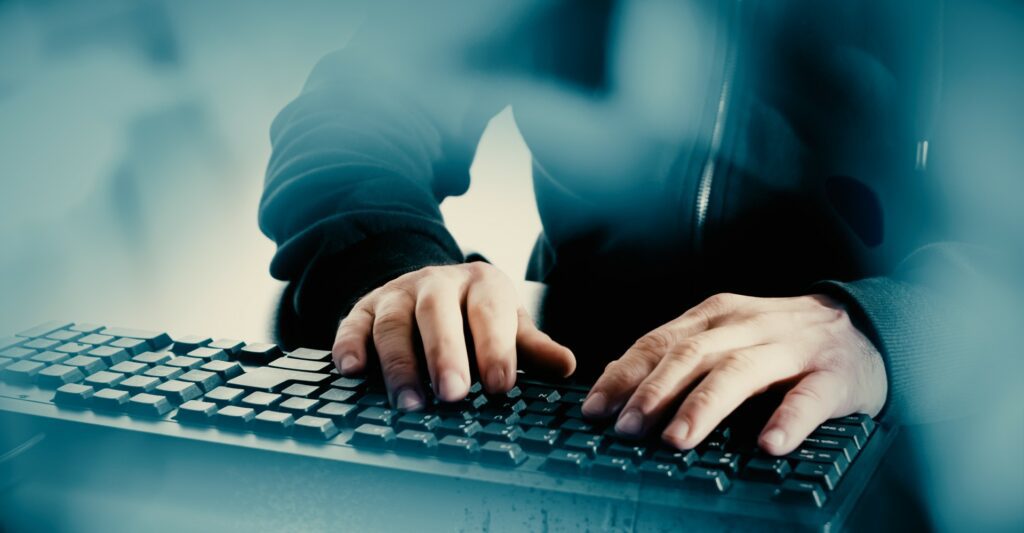 Cybercrime is one area of crime with many blurred lines and, more often than not, confusion. Because the world of technology is continually evolving and changing, the rules around cybercrime are constantly adapting, too. Despite these many grey areas surrounding cybersecurity and crimes committed on the internet, there are a number of known crimes which are cut and dry, like identity theft and child pornography. This article will dive deeper into the details surrounding cybercrime, as well as some cybercrime statistics that might surprise you.

What Is Considered Cybercrime?

Cybercrime, or internet crime, encompasses any illegal activities conducted over the internet. Crimes can range from a minor fine to federal convictions, even life sentences in severe cases. Because the internet is so vast, many different types of cybercrimes can be committed, including issues involving computer use, targeted hardware, and local area networks. Listed below are the three categories that cybercrimes typically fall under.

If you’ve been convicted of cybercrime, your defense strategy will vary based on what type of internet crime is said to have been committed. Crimes against people, property, and the government all have differing severities and consequences. Any time you’re facing a criminal charge, including for a cybercrime, you will want an experienced team of attorneys on your side.

Before we dive into current cybercrime statistics, it’s crucial to fully understand what cybercrime is. The most common internet crimes include:

Additionally, most cybercrimes fit under one of two categories: white-collar crimes and criminal sexual misconduct. The charges for these crimes, whether they include fines or jail times, can vary. They may be handled in state or federal court and can carry lifelong consequences for those charged. Often, a criminal appeal is necessary when innocent people are convicted of a crime they were wrongly accused of or didn’t commit.

Criminal sexual misconduct is a grave offense, including when it occurs over the internet. Many law enforcement agencies spend time and money on resources to find and prosecute alleged sexual offenders online. Internet sex crimes can include solicitation or enticement of a minor, possession or distribution of illegal pornography, prostitution, and solicitation of prostitution. Even though the crime happens online, it still carries substantial prison sentences, fines, and even the possibility of lifelong sex offender registration. 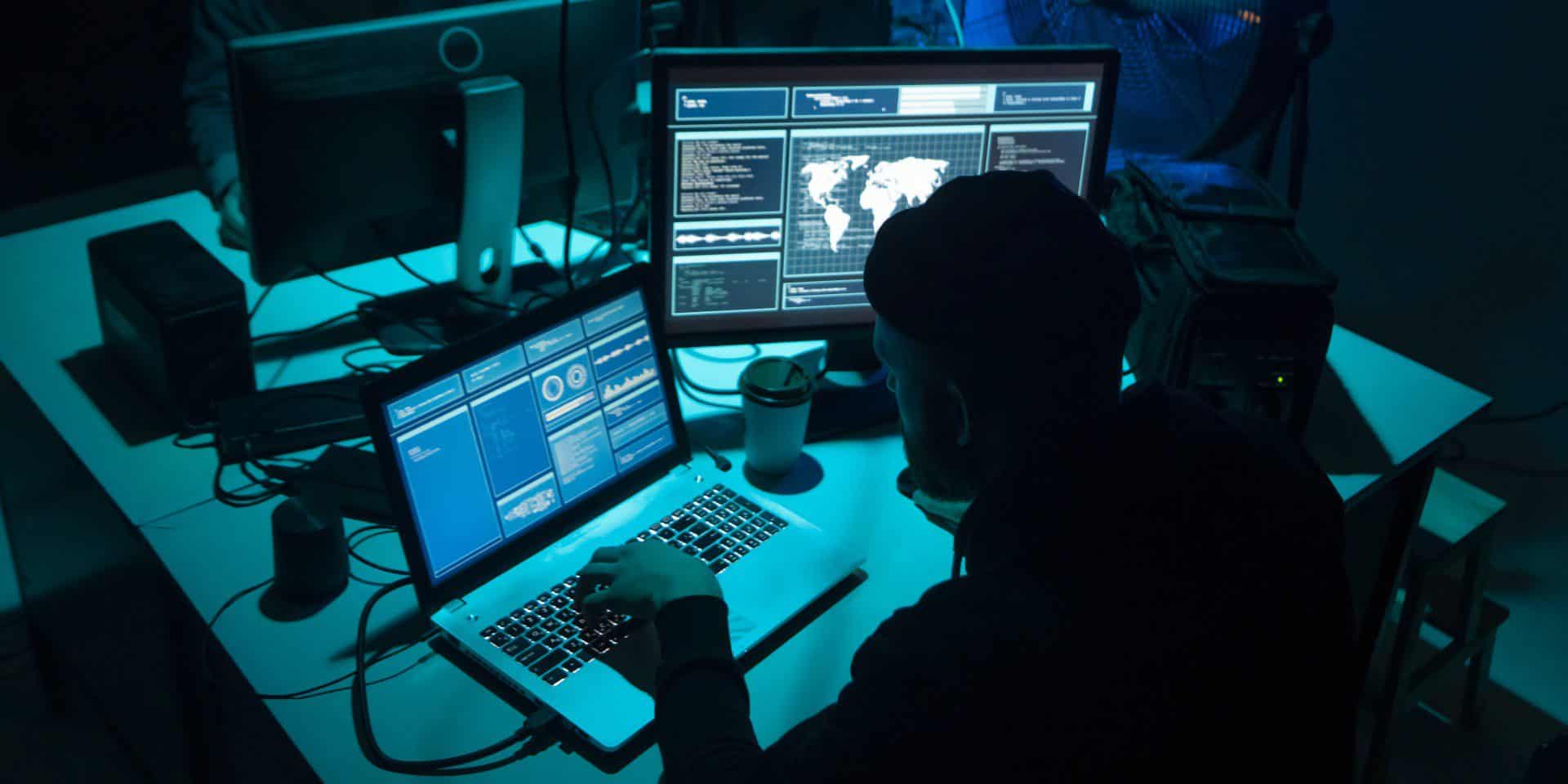 Now that you know more about cybercrime and how vast it can be, let’s discuss statistics. Internet crime doesn’t discriminate against industries or people. It can affect anyone. On the flip side, people can be framed or charged for cybercrimes they did not commit. If this happens, contact a lawyer right away. Here are some critical statistics regarding cybercrime.

From these statistics, it is clear that cybercrime doesn’t discriminate against anyone. It can also be an extremely costly crime that affects the financial status of individuals and companies.

Those who have been convicted of cybercrime shouldn’t fret. There are many defense strategies, including the ones above, that can help prove their innocence. Our attorneys can gather evidence and helpful documents to create a strong court case.

If you or a loved one has been accused of a cybercrime, it’s best to act quickly so that critical evidence is preserved and your attorney can create a strong case. Hiring a lawyer with knowledge of internet crimes and the law is essential. Thankfully, CJB Law is here for those who have been convicted of cybercrime. We represent criminal defendants in Fergus Falls, Otter Tail County, and throughout Minnesota. No matter what kind of cybercrime charge you’re facing, we can help.