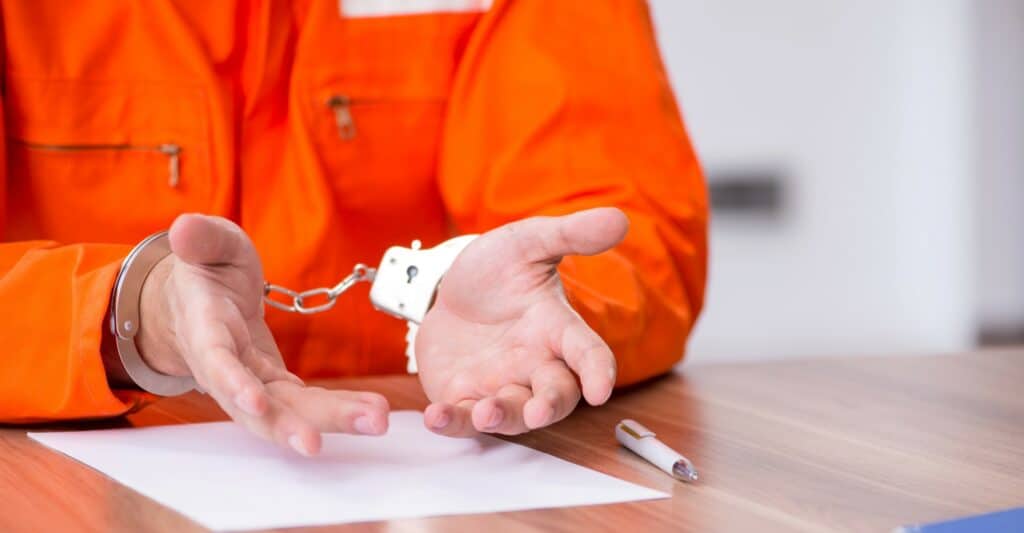 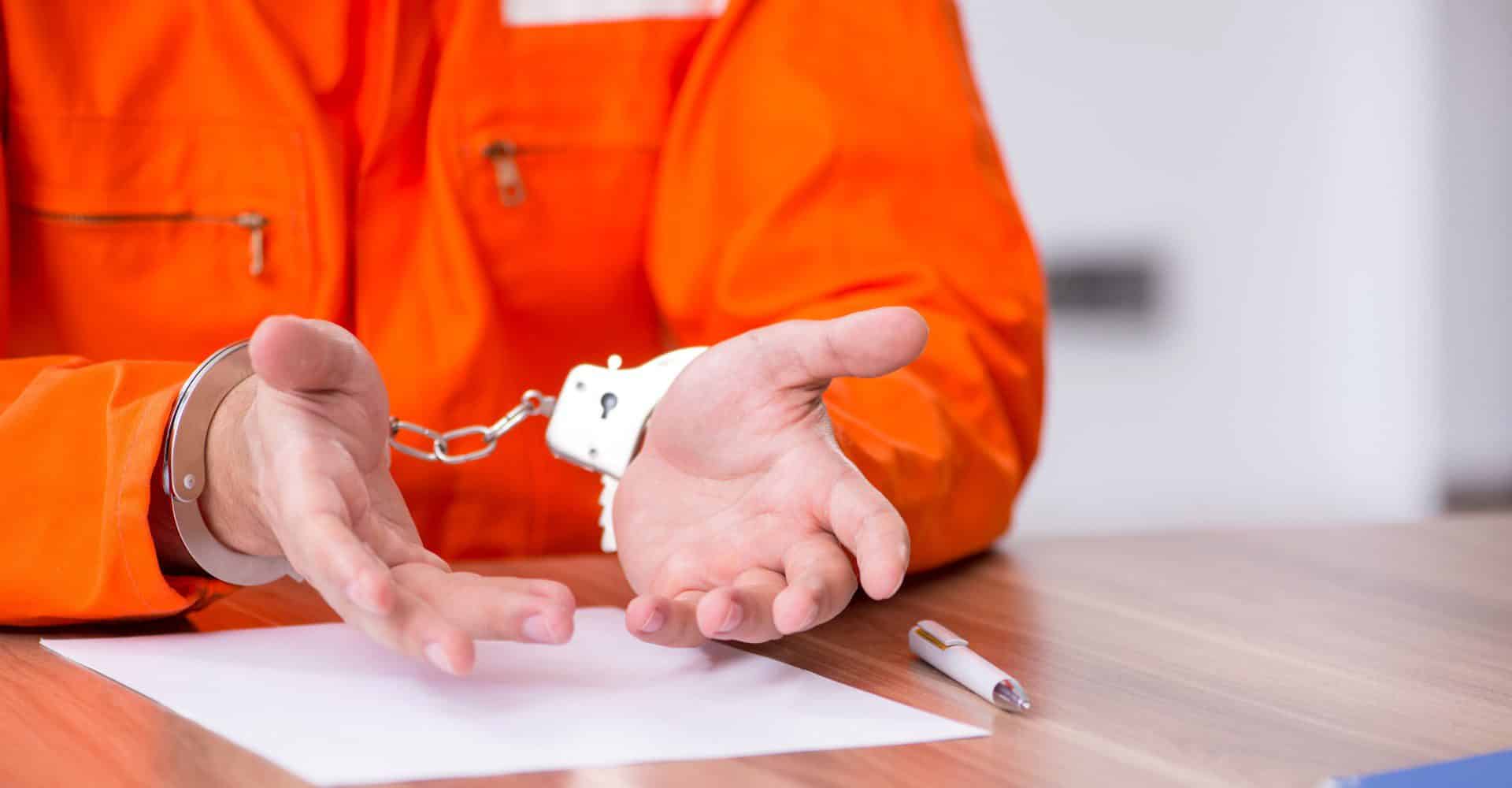 While the court system tries to ensure a fair criminal, there are times when errors occur, and innocent people are wrongfully convicted. After the initial trial, there is still hope for overturning a guilty verdict through the criminal appeals process. This multi-tiered system allows defendants to prove errors occurred within their prosecution and fight for their innocence.

If you have suffered a wrongful conviction and are trying to understand the criminal appeals process, read on to learn more about what qualifications are needed and how the process works within Minnesota.

More often than not, people seek an appeal to a criminal conviction due to an error in their original case, such as questionable decisions from the judge, mistakes from the prosecution, or suppressed evidence. These actions can trigger an appeal, especially if your constitutional rights have been violated in some way, such as:

It’s important to note that not every defendant has the right to an appeal. Some criminal defendants need permission granted from an appellate court to appeal their case.  Due to the complexity of criminal appeals courts, it’s highly beneficial to work with an experienced and knowledgeable lawyer.

The United States court system ensures that the defendant may appeal their guilty verdict in criminal cases. However, there are thankfully laws protecting civilians from having the government appeal to overturn a not guilty verdict. While some cases are determined solely by the written briefs, others are granted a brief oral argument where appellate lawyers discuss the legal disputes of a previous case proceeding with a panel of judges. Once the judges reach a decision, that is usually the final ruling, unless it’s sent back to the trial court for additional proceedings or on to the U.S. Supreme Court for review.

A violation of your constitutional rights isn’t the only reason criminal verdicts are appealed. There are numerous other technicalities and situations that could qualify your case for an appeal, including:

You may be eligible for an appeal, if the jury received incorrect instructions or did not properly conduct themselves during the trial. There are plenty of ways juror misconduct can occur, including:

To qualify for this, you need to prove that any essential information or evidence intentionally left out of the pretrial or trial could have changed the trial results. This can include a judge ruling to exclude evidence or lack of sufficient evidence to support a guilty verdict. If a jury makes a guilty ruling without adequate evidence, it could signify that they made their decision based on emotional and bias instead of legal reasons.

Every citizen has the legal right to adequate legal representation during criminal cases. If you believe that your attorney failed to give you effective legal counsel, you may submit an appeal. This can be rather tricky because you have to prove they were unable to do their job. Some circumstances that can lead to a valid claim of ineffective representation include:

Even though your legal team, the jury, and the judge all try to guarantee a fair trial, there is still a chance for errors to occur. The slightest mistake could alter the ruling, which is why it’s imperative to go over your legal proceedings to ensure there were no mistakes. Whether there were sentencing errors, improperly admitted evidence, or apparent mistakes made before or during the trial, these significant errors may qualify you for a criminal appeals case.

Since a criminal conviction can lead to serious, life-altering consequences, it’s vital to ensure that there are no legal errors in your trial that negatively impact the course of your future. If blatant mistakes were made by the judge, the prosecutor, or even a previous attorney, you have the right to seek justice. 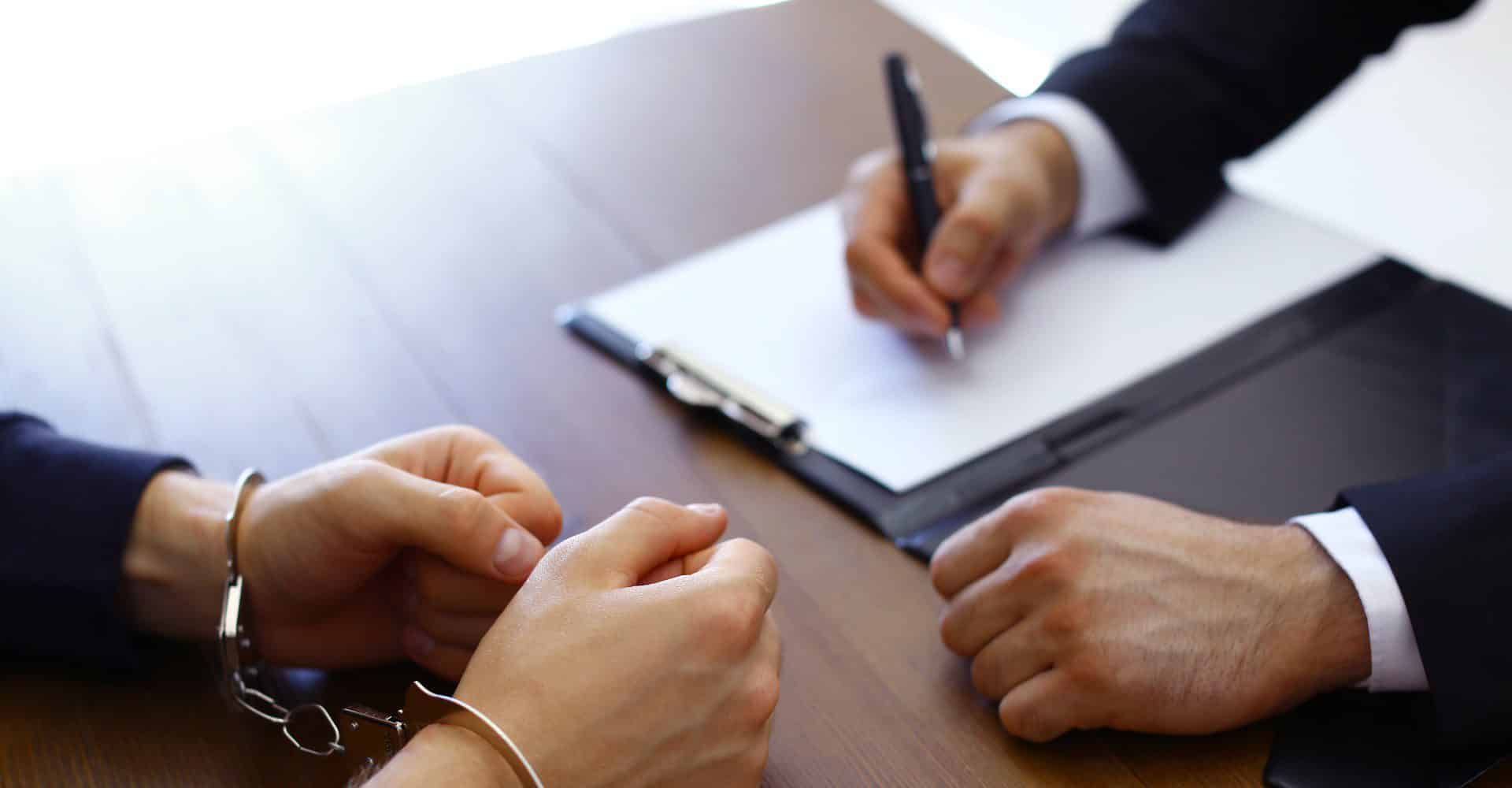 Assistance With Your Minnesota Criminal Appeal

If you are looking for a second chance, appealing a conviction through these courts provides hope. Additionally, one of the best ways to win your criminal appeal is to work with an experienced appeals attorney. They can help sift through previous trial proceedings to look for errors, file the necessary paperwork on time, and establish your innocence.

Seek Out the Experience Criminal Appeals Attorneys from CJB Law

Sometimes people are unfortunately convicted of crimes they did not commit. These mistakes can lead to wrongful persecution and other serious consequences. If you have suffered a wrongful conviction and you need help navigating the criminal appeals process, it’s time to consult the knowledgeable criminal appeals lawyers at CJB Law.

Even though these issues can feel overwhelming, it’s important to remember that you are not alone. Our team will work hard to fight for your justice and to set things right. We will work tirelessly to appeal your verdict, establish your innocence, and be an advocate during this tumultuous time.

Contact us today to get a free case evaluation.