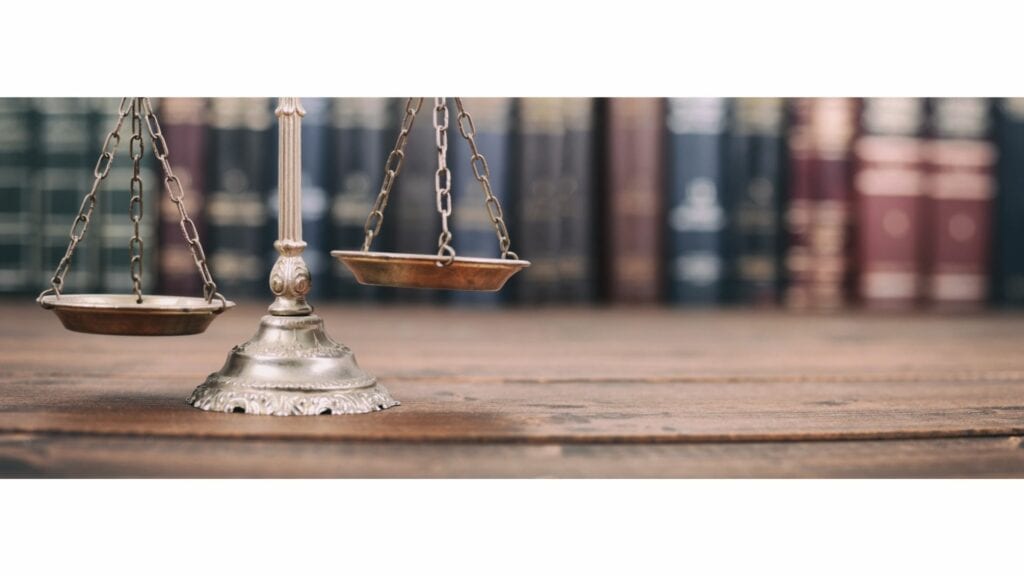 When you picture a card game gone wrong — the kind of wrong that leads to violence — it’s easy to imagine a cigar-smoking villain in a saloon. Emotions can run high during a high-stakes hand in any card game, though, and that includes “Magic: The Gathering.”

For the uninitiated, “Magic” is an extremely popular trading card and role-playing game in which players imagine themselves to be wizards fighting their stables of magical creatures. Millions of people around the world play its traditional and online versions.

A game of “Magic” recently ended in real violence. A 31-year-old St. Cloud man has been arrested and is being held in the Benton County Jail pending charges after he allegedly hit a 20-year-old opponent with a rubber mallet and stabbed him seven times in the neck. He is expected to be charged with first- and second-degree assault, according to the Star Tribune.

The suspect, distraught, called 911 after attacking his rival. He feared his friend and rival would die after being stabbed seven times around the neck and face, and hit on the head with the mallet. Luckily, while the younger man suffered “substantial injuries,” police say he will survive. Police were able to confirm that the attack was a prompted by an argument the men had over the card game.

Interestingly, police say the suspect has a 2013 conviction on his record for possessing an explosive with criminal intent. This prompted police to make a special request that the Fire Department check the air around the house for evidence of harmful chemicals. There were none.

Police did find “several pieces of evidence” that may be helpful in building a case against the alleged assailant, although the Star Tribune did not specify what those might be. They might be the rubber mallet and blade used in the assault, but it’s impossible to know.

The upshot here is that many people get extremely wrapped up in their hobbies. Most people find it relatively easy to step over the line when they’re angry — although most don’t take their anger quite so far.

The alleged assailant here is likely full of regret over what happened, even if the community ultimately determines he must pay a price. He deserves a full and fair defense.