Do you know about Minnesota’s Second Chance Law? 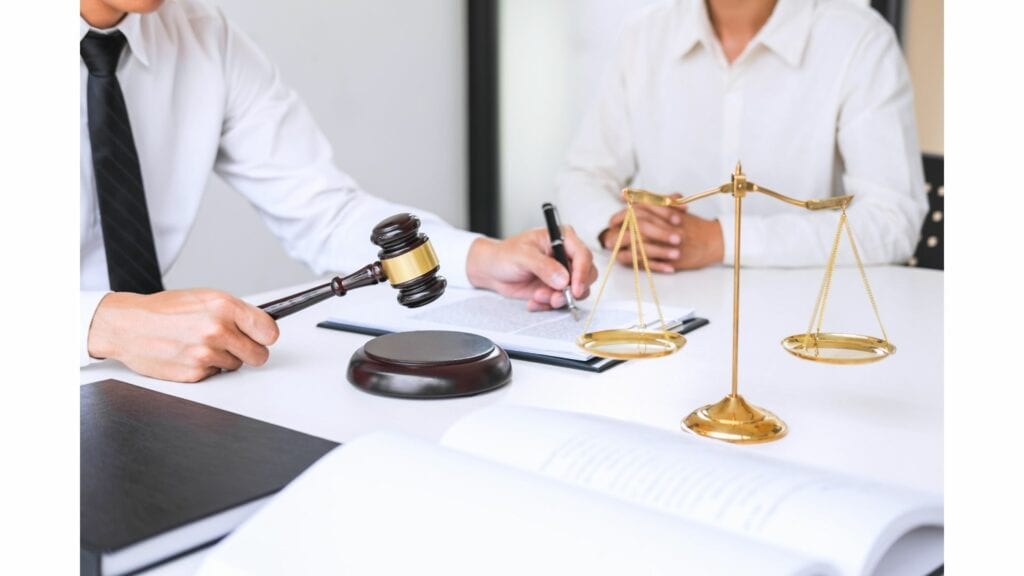 If you have a criminal record in Minnesota and it has gotten in the way of obtaining housing or securing a job, there is hope for you to start over again. Under the Second Chance Law, your criminal records may be completely expunged under certain circumstances.

Expungement will not destroy your criminal record, but it can shield you from most employers and landlords examining your criminal past. The Second Chance Law requires private business screening services to delete expunged records. Moreover, housing eviction records must be sealed if any legal actions went in your favor.

Juvenile records can be fully expunged under this law. This is good news for teens interested in post-secondary education. Some institutions reject applicants with recorded histories.

If your case was dismissed or the court ruled in your favor, your record can be expunged under this law. This is helpful if the charges against you were egregious.

Diversion or stay of adjudication

If your case resulted in a diversion option or stay of adjudication, your record can be expunged one year after the completion of your sentence. This is only true if you refrain from criminal activity within that year.

If your case resulted in a petty misdemeanor or misdemeanor conviction, your record can be expunged two years after the completion of the sentence; however, again, you must refrain from crime within those two years.

If your case resulted in a gross misdemeanor conviction, your record can be expunged four years after completion of the sentence if you refrain from crime during that time.

If your case resulted in a low-level, non-violent felony conviction, your record can be expunged five years after the completion of your sentence. Only certain non-violent felonies are eligible under the law, such as forgery.

What is not covered?

Offenses committed by registered sex offenders and similar predatory registration are not eligible for expungement. Furthermore, as suggested above, the law does not apply to violent felonies.

There is a burden of proof for expungement under the Second Chance Law. If you would like to learn more about this law and how it is implemented, speak with a local criminal defense professional.